Bulk density is a crucial index in the quality analysis of crops such as wheat and corn. The accurate measurement of bulk density can provide a basis for evaluating the quality of crops. At the same time, the bulk density of crops is also the main factor affecting the productivity of seed processing equipment.

Bulk density is a crucial index in the quality analysis of crops such as wheat and corn. The accurate measurement of bulk density can provide a basis for evaluating the quality of crops. At the same time, the bulk density of crops is also the main factor affecting the productivity of seed processing equipment.

Bulk density is the weight of a material per unit volume. In agricultural crops, "g/L" is usually used as the unit of bulk density.

1. The effect of crop shape on Bulk Density

1.1 Different types of crops, due to their differences in shape, will have a bigger effect on the bulk density of crops.

Referring to the above picture, the volume of container 1 and container 2 are the same, because the shape of crop A is relatively regular, and the crops can be closely fitted; The shape of crop B, there are many gaps between crops and crops. As a result, the two crops can be loaded in different quantities in a container of the same volume, that is, the bulk density of the two crops is different, and the bulk density of crop A is bigger than that of crop B.

For different crops, without considering the influence of other factors (such as single-grain density, moisture content, etc.), the more regular the shape of the crop, the smaller the gap between crops, the larger the bulk density in general, otherwise the bulk density is smaller. 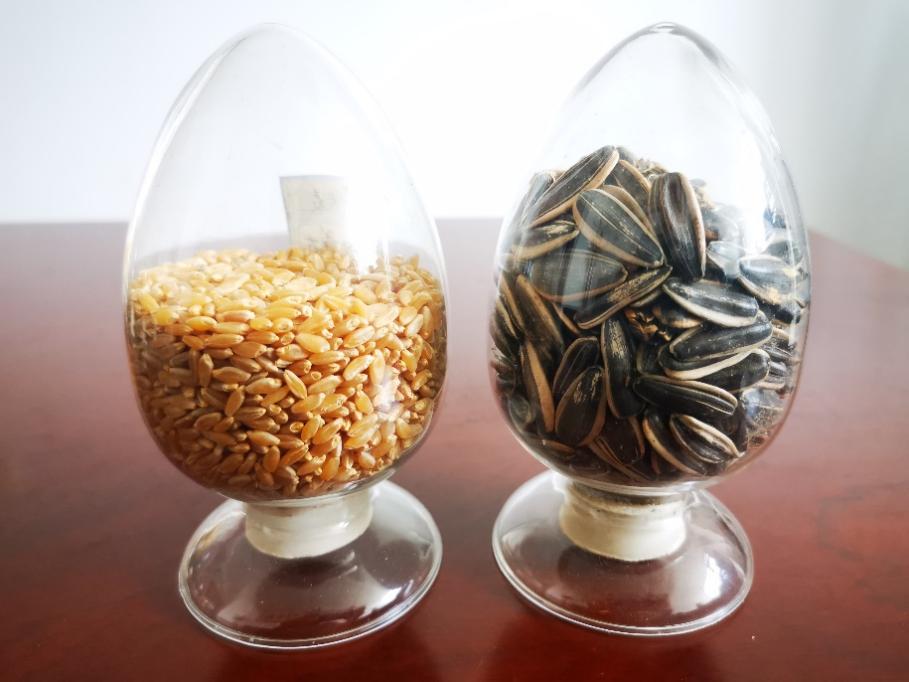 1.2 The same kind of crops, different varieties, and different shapes will also affect the bulk density. 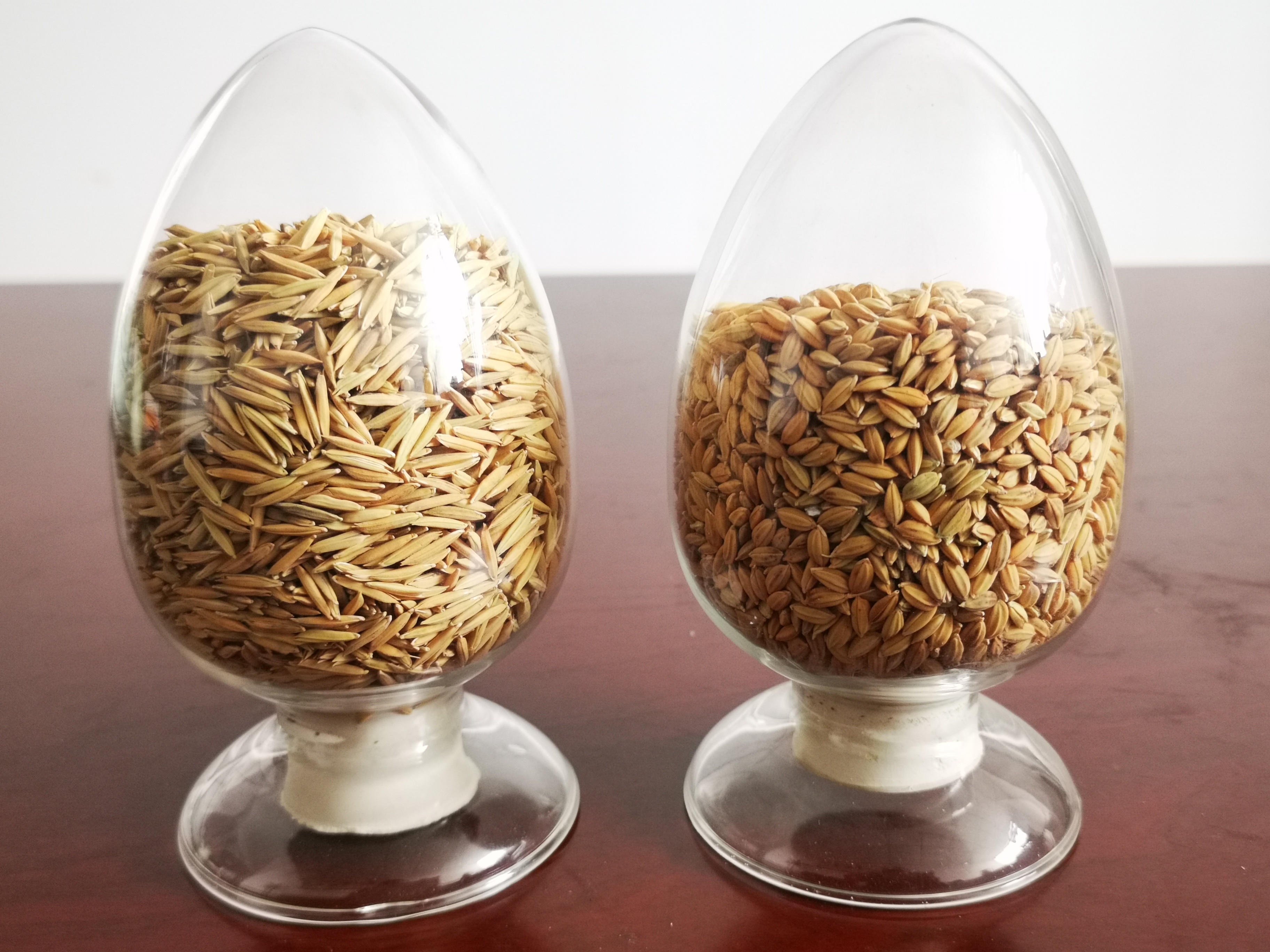 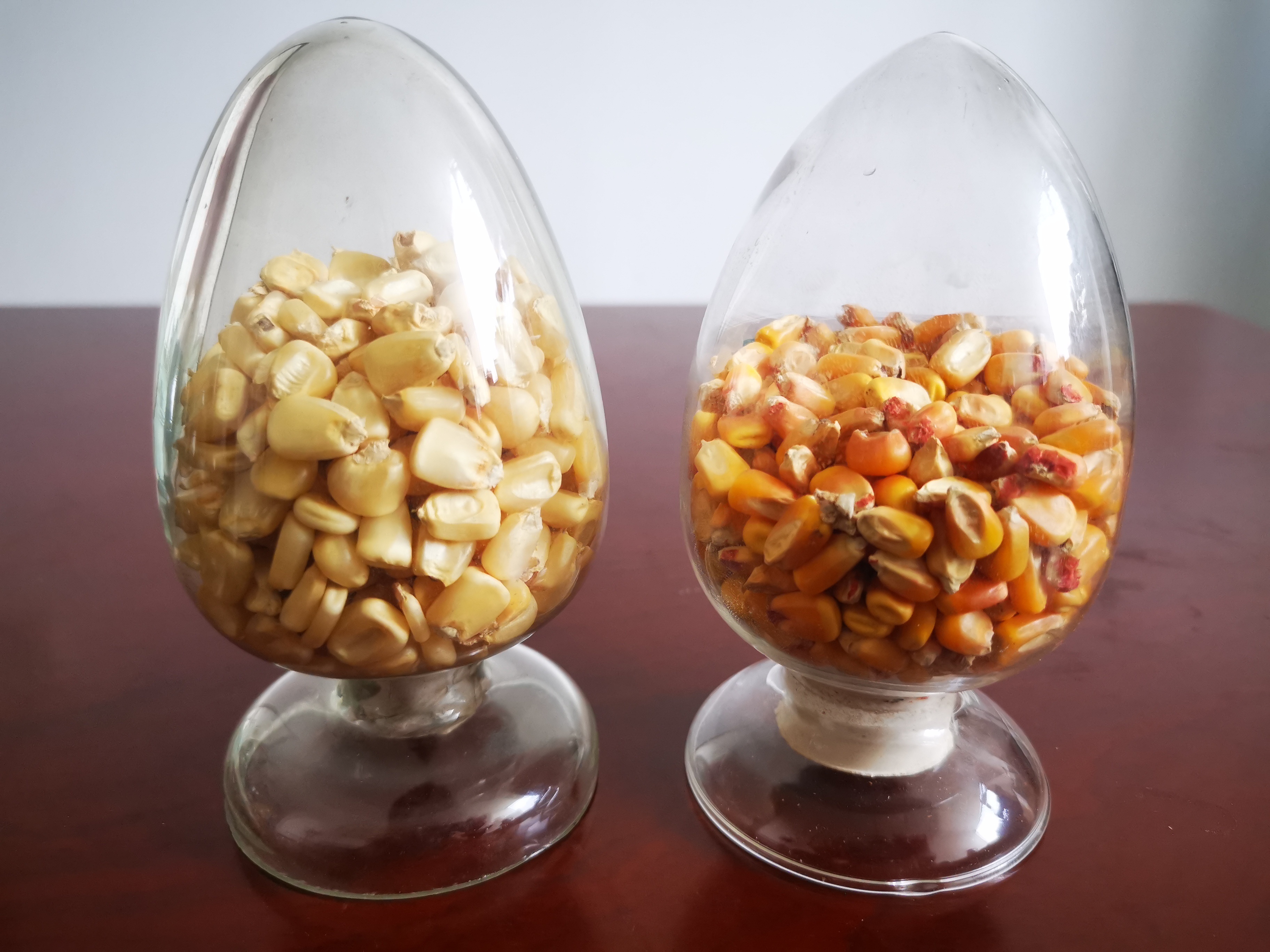 1.3 The same kind of crops and the same variety in different planting areas will also have different bulk density.

The same kind of crop, and the same variety, is the bulk density the same? The answer is not necessarily the same.

The bulk density of the same variety of crops will be affected by many factors. For example, due to different planting areas, there will be different climatic conditions, different soil fertility, and different growth periods, which will affect the quality (thousand-grain weight) and external dimensions of crops, resulting in different bulk density.

2. The effect of impurity content on crop bulk density

Large impurities: Roots, straws, shells and other impurities whose dimensions are significantly larger than those of crops;

Small impurities: Sand, soil, broken grains, bran, wild grass seeds and other impurities whose dimensions are significantly smaller than those of crops. 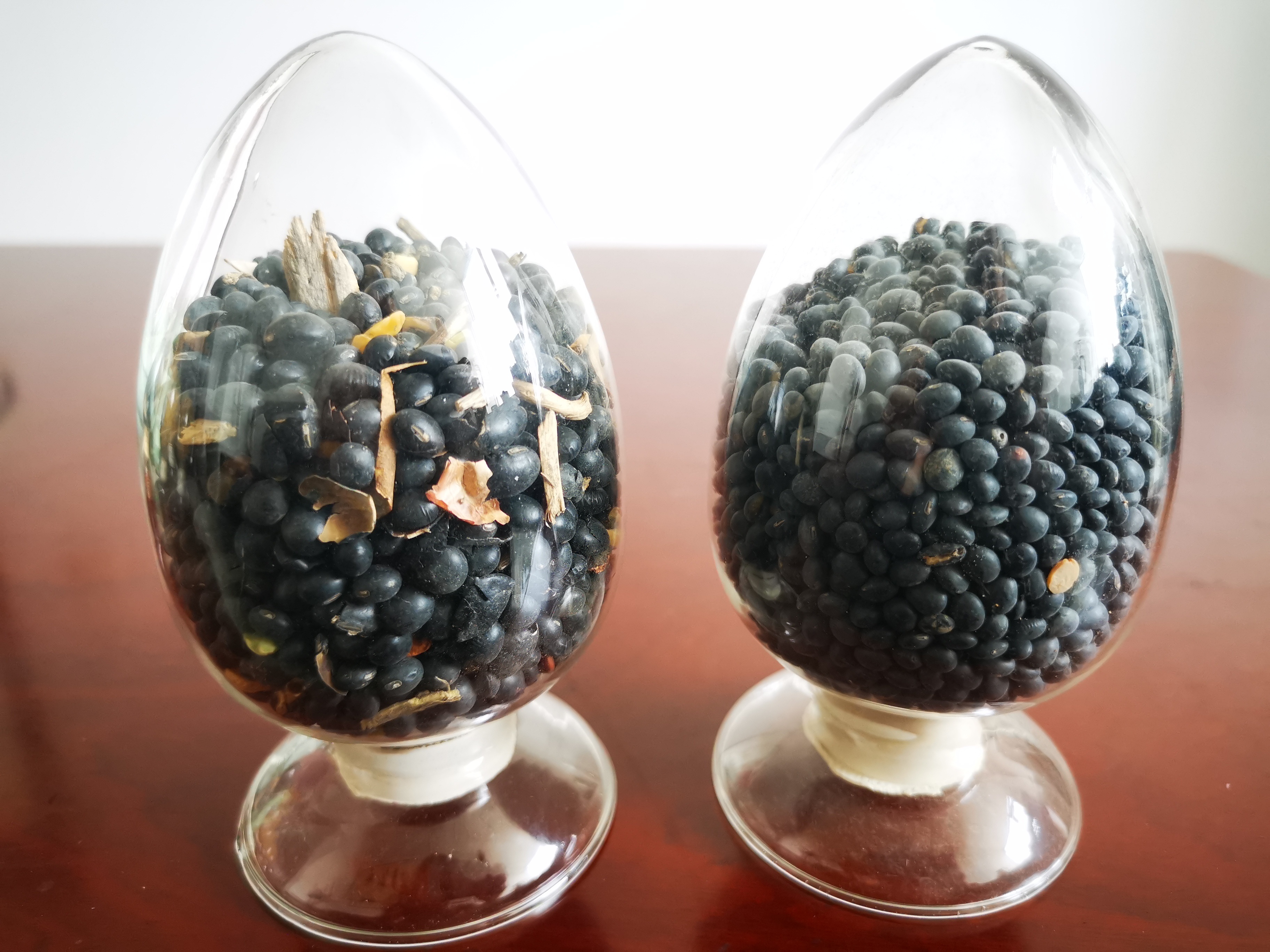 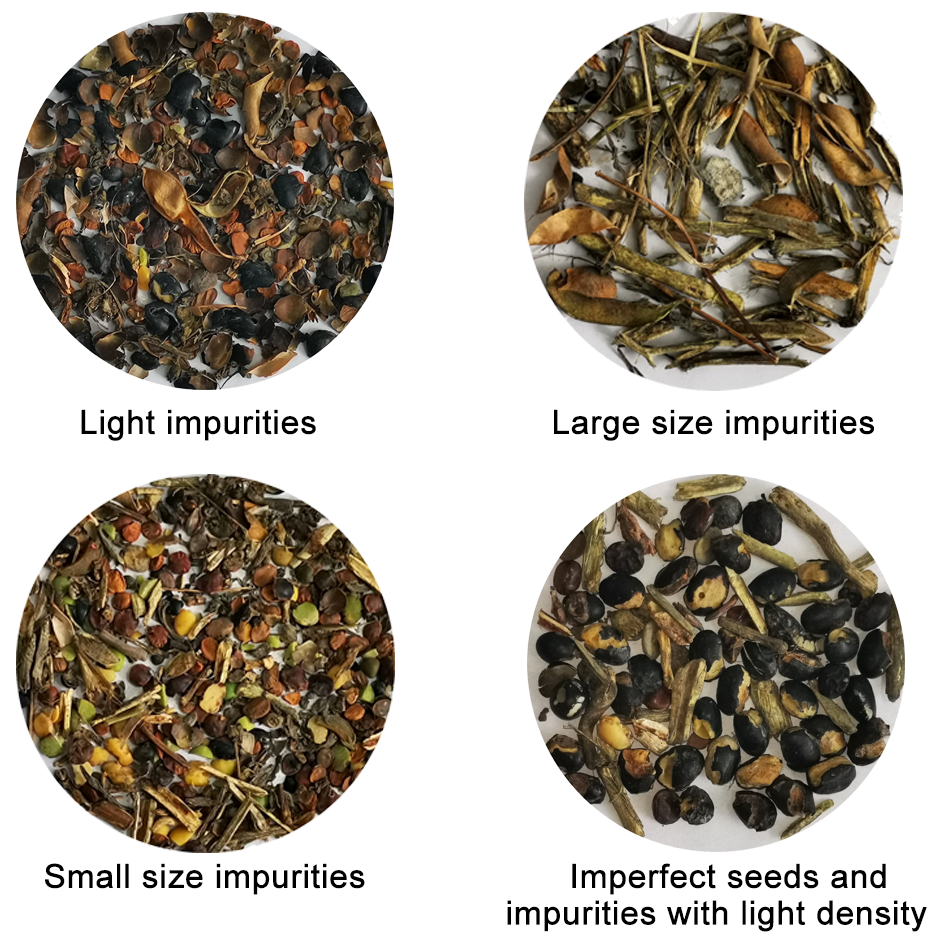 3.The effect of moisture content on crop bulk density

3.1 The amount of moisture can cause changes in the shape of the grain, which will affects the bulk density.

3.​​​​​​2 Moisture size does not cause change of grain shape, the bulk density how to change?

For some crops with shell, such as hemp seeds, sesame seeds, etc. Because its shell is relatively hard, absorbs less water, and is not easily deformed. The amount of water has little effect on the shape of the shell, and because there is a certain gap between the shell and the kernel, the water increases, and the volume of the kernel expands, reducing the gap between the kernel and the shell, which is equivalent to filling the shell space, but the volume of the entire particle is basically unchanged. Therefore, in this part of the crops with shell, the increase in moisture means that the bulk density will also increase.

Besides above-mentioned main factors that affect the bulk density of crops, there are many other factors. Such as: temperature, humidity, etc. All of them will cause changes in crop shape and density, which will have an impact on bulk density.

Analysis of Factors Affecting the Productivity of Seed Processing Equipment

How to choose and purchase seed combination cleaner